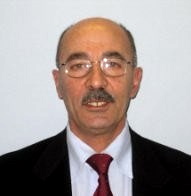 Gianni Bergo has earned a degree in Computer Science at the University of Pisa, one of the first in Italy. He started developing applicative software at Honeywell Information System, dealing with the management of projects for Financial Institutions.

In the early 80's, he moved to take care of business as manager at the newly formed subsidiary Syntax of Venice. In 1985 he held the position of Sales Director at a computer services company in Florence, coordinating the sales activities of various subsidiaries and caring relationships with suppliers.

In 1987 he was appointed director of the division "Organization and Personal Informatics" of a well known finance company in Milan, to prosecute then in 1988 for the Italian subsidiary of SAS Institute with the task of developing the business for large customers. In the context of the multinational, he has got to follow the major business realities of the north-central and their IT issues for all market sectors, from industry to the Insurance Banking and Finance, from the Manufacturing Services and Public Administration.

Founding member of UP Techno S.p.A. in April 1998, he was also President of a subsidiary focused to the world of Business Intelligence.

Finally, Director of the B.U. "Technological Consulting" of Kedrios SpA, a subsidiary of SIA, until 2009. Now he has engaged himself to guide Rationence taking advantage of all his past experiences. 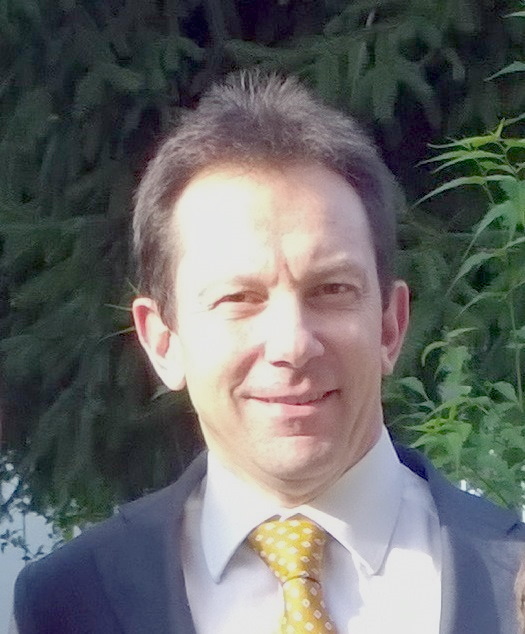 Richard Arsan holds an engineering degree from Columbia University in New York and an MBA from SDA Bocconi in Milan. He has always been passionate for technology and has a significant professional experience and a deep understanding of the ICT market and its dynamics.

Richard started his professional carrier in the 80's at Hewlett-Packard before joining Omnitel (now Vodafone) in 1995 to contribute to the start-up of the second mobile player in the Italian market. After a short experience of a couple years as entrepreneur with a "dot com" company, he moved to the Olivetti group in 2001 to manage a new web-based start-up developed jointly by Olivetti and Telecom Italia. He then worked in smaller companies, among others a major Italian partner of salesforce.com and a significant Italian partner of SAS Institute. As a sales and business consultant he then supported companies in the retail, fashion and media industries and provided market research services for different pharmaceutical companies.

Finally he acted as Director of Management Education at the Graduate School of the Catholic University of Milan. He brings to Rationence his management skills, his knowledge of the market, his understanding of clients' needs, and his competence in providing them services and solutions. 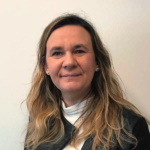 Patrizia Schmidt has earned a degree in Mathematics at the University of Milan, in 1999. She has reached twenty years of experience in Analytics & Business Intelligence, working for many big Italian Firms, Clients of several advisory companies well established in the market.

During her career, she managed different Clients, and heterogeneous projects, where she covered both technical roles, and Team Leader of Project Manager roles. They give her the opportunities to refine her personal competency both as Data Scientist, than as SAS technology expert.

She joined Rationence in 2018, and now she covers roles of operative responsibility, Resource Training, Resource Planning and Business Development 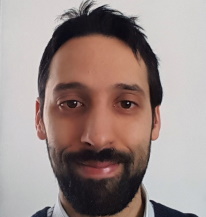 Graduated in Statistics at the University of Milan Bicocca in 2008, Matteo Vanni has always cultivated a personal passion for new technologies and had the opportunity to gain a decade of experience in the field of Analytics & Business Intelligence, working for numerous large Italian firms, customers of several advisory companies well established on the market.

Certified in SAS Administration, he is able to provide the most appropriate architectural solutions for the best use of SAS technology.

He joined Rationence in 2015, few months after its foundation, and now he covers roles of technology evaluation, Resource Training and Business Development. 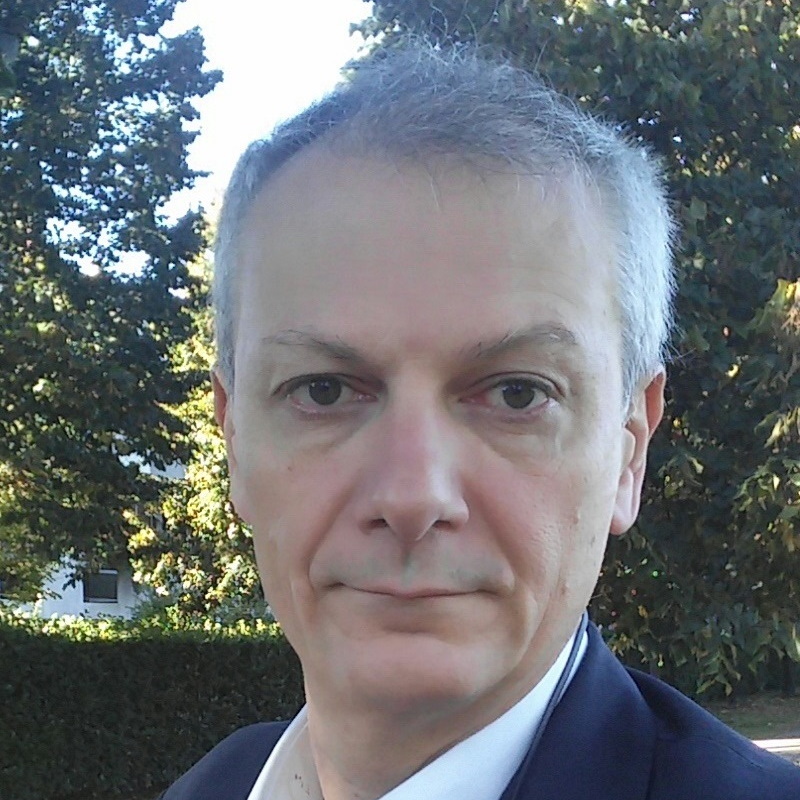 For thirty years operative and active as a consultant and project leader, as well as in the technical resolution of the most complex problems, Giuseppe Marcon has never lost his passion for BI technologies.

He had the opportunity to actively work with over 50 medium to large sized companies, for which he carried out technical consultancy and managed successful projects with SAS or other Data Warehousing, Analytical, Business Intelligence or Big Data technologies.

Several SAS and Project Management certifications, some collaboration with accademy istitutions, and more than two hundred people trained in SAS and Business Intelligent technologies are peculiar for his profile.